In 2016, we won the tender for a contract with Qatar Petroleum, the state-owned company that operates all Oil and Gas activities throughout the country. The company was named the third largest oil company in the world in 2018 and the revenues account for 60% of the country’s overall GDP.

With a multi-million-pound project to take care of, the main challenges came from the scale of the technical and commercial aspects. Not only did we have to source drilling and geoscience personnel, but we had to ensure that we could handle the global mobility of the entire project.

Alongside this, it was a semi-governmental contract. This means there was a lot of due diligence and formalities to overcome, including a £1 million bond which is required to simply pre-qualify for the pitching process.

Once we were awarded the contract, we also had to provide a 10% performance bond to ensure that we delivered every we could to the best of our ability over the 3 years. This saw an extra £3.7 million bond paid just to work on the project. This was a risk for Kintec, but it shows just how critical finding the right partner is and how confident we were in our operation.

The results of this project with Qatar Petroleum led to us delivering a £37 million contract over 3 years which saw the recruitment and global mobility of drilling and geoscience professionals. Alongside this, we delivered massive improvements to health & safety reporting and risk & job hazard analysis.

Overall, the contract has seen Qatar Petroleum’s Dukhan Operation benefit from approximately 32,000 man-hours, all of which have remained incident free.

are why we’re so successful

Working with Kintec gives both clients and candidates access to the expertise and professionalism of the talented people that are the key to our business success.

Our management and consultants are all mature, experienced, business professionals, many with technical qualifications as well as specific industry recruitment experience.

Meet our team of specialists 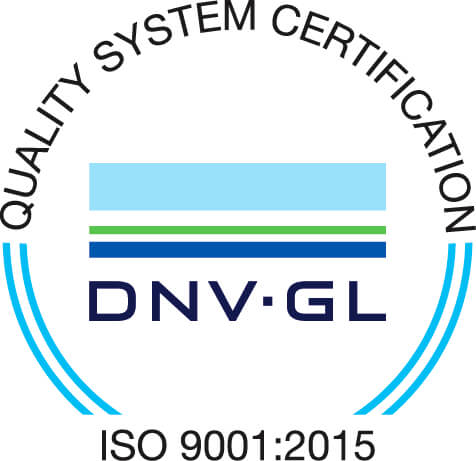